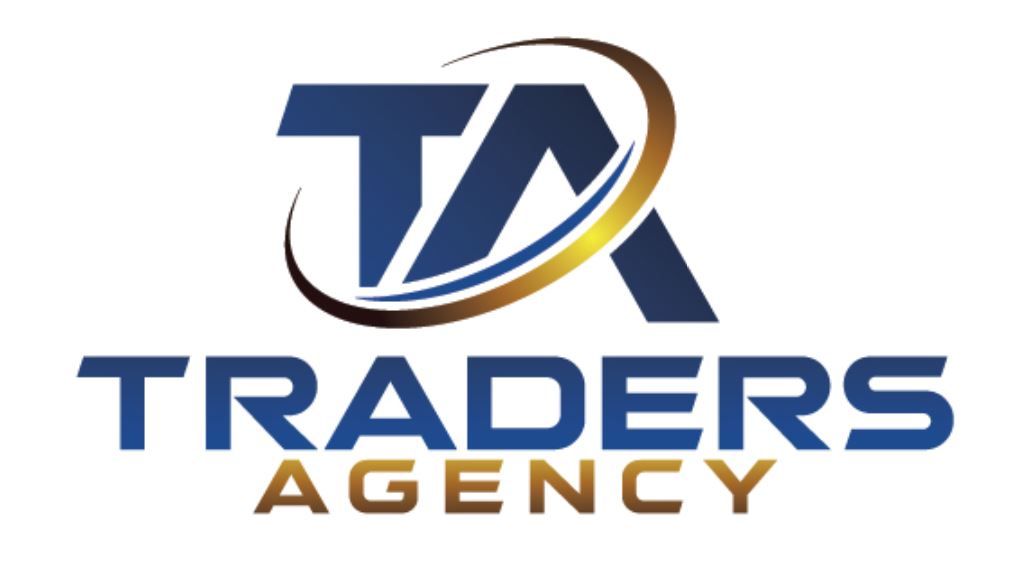 These Stocks are Saving the Supply Chain

These Stocks are Saving the Supply Chain

Among the biggest challenges to the US economy right now, supply chain disruptions are right at the top of the list.

From consumer goods like clothing and electronics to appliances as well as industrial goods like automobile components and other input goods, everyone is ordering and demanding more from abroad, and there are mounting delays in getting stuff where it needs to be.

Today, I’m sharing some stocks that are solving supply chain shipping delays and expanding the capabilities to get more products where they need to be – yesterday.

Getting stuff from Asia to the United States is mission critical right now for countless companies. And it just isn’t about the US, as Europe and other major markets need to get more stuff shipped to sell, manufacture or assemble goods that make up the lifeblood of the consumer and industrial economies of the globe.

In Germany – the workshop of Europe – supply chain woes are severely limiting sales. The Association of German Chambers of Industry and Commerce just released a report showing a 40% drop in lost sales by their members – from the mega-sized companies to middle-market companies.

And in turn, the European Central Bank’s research is now reporting that exports from Europe are getting knocked down this year by at least 7% or more due to shipping and supply-chain challenges.

In the US, the major ports of the nation, including that of Los Angeles and Long Beach, are locked up as ships are delayed in unloading, creating nightmares for retailers and industrials around the nation.

The Box of Solutions

The delays in US, Europe and other markets are now resulting in shortages in the core moving device that is ubiquitous in today’s global shipping market – the container – the ultimate box of solutions.

Containers are now short in supply. And they are out of sync in locations that have them stuck where they don’t need to be and not where they need to be to be reloaded.

This brings in a company that I’ve been researching – Textainer Group Holdings Limited (TGH).

This is the leader in contracting and financing containers with primary facilities in Europe, Asia as well as in the Americas.

Based in San Francisco, California, it is headquartered for tax and regulatory advantages in Bermuda and is the go-to for the global container market.

Revenue did take a pause last year with lockdowns, but for the past quarters it has been roaring back and gaining significantly as it is in the market that the globe’s economies depend upon right now and for the coming quarters.

Container boxes won’t do any company any favors just sitting around. They need container ships to move them from the source of products to the consumer.

This is providing the opportunity to get on board some shipping companies in this price-maker market right now. One of my favorites is one that I’ve followed for many years in Seaspan that was acquired by Atlas Corporation (ATCO) not that long ago.

Atlas Corporation is billing itself as an investment holding company that provides some impressive tax savings for itself and for its investors.

It owns two things. The first is APR Energy, which is an interesting company that provides turn-key power generating systems for temporary or semipermanent settings.

This works for disaster recovery or for far-reaching operations that are situated well off the grid. It is a good company, but what I really like is the second company – Seaspan.

Seaspan is like a real estate investment trust (REIT) for ships. It owns a younger and in-demand fleet of ships for making transpacific crossings.

It leases them out – typically on net lease terms, which means that the operators of the ships pay for nearly everything. It collects the rent on the ships, and that rent is getting seriously heavy.

Its container shipping revenue is the primary source for the company, and it was soaring even before the recent developments – gaining by an average of 19.57% over the past three years. With the rates and demand for its ships, look for higher revenue gains over the coming quarters.

As you would expect, the operating margin for just owning and leasing ships is very fat at 32.30%. And it has ongoing predictable cash flows for its coffers and controlled debts, so it has the ability to keep adding to its fleet.

The company is not well followed, so it took a while for investors to find it. And even now, it needs more work by some in the market to understand what it owns – vital turn-key energy sources (think California with outages and Europe with brownouts) and the big one… container ships.

The stock is priced now at a mere 1.06 times its intrinsic (book) value.

That means that you can buy it now at a price that can’t just replace its ships for months or years and get the power company pretty much at cost. That is a serious deal.

And it even pays a nice dividend that’s running at 3.20%.

As always, I want to hear from you as an Insider here at Traders Agency.

This includes your thoughts on our work here and what we should be covering and how to improve our services to you.

I can be reached directly at neilgeorge@tradersagency.com.

P.S. Josh Martinez works tirelessly to find the top stocks from the top sectors for the best trades right now.

These are the sorts of stocks that he presents each and every week inside of his research service, Josh’s Top 5.

To see how he selects the top stocks each week, we have a special session set up to watch on demand right now, which you can access for free by clicking here.

The risk of loss in trading commodity futures contracts can be substantial. You should, therefore, carefully consider whether such trading is suitable for you in light of your circumstances and financial resources. Under certain market conditions, you may find it difficult or impossible to liquidate a position. This can occur, for example, when the market reaches a daily price fluctuation limit (“limit move”). The high degree of leverage (gearing) that is often obtainable in futures trading because of the small margin requirements can work against you as well as for you. Leverage (gearing) can lead to large losses as well as gains. You may sustain a total loss of the funds that you deposit with your broker to establish or maintain a position in the commodity futures market, and you may incur losses beyond these amounts.

Our educational products rely upon hypothetical or simulated performance results. These results have certain inherent limitations. Unlike the results shown in an actual performance record, these results do not represent actual trading. Also, because these trades have not actually been executed, these results may have under- or over-compensated for the impact, if any, of certain market factors, such as lack of liquidity. Simulated or hypothetical trading programs in general are also subject to the fact that they are designed with the benefit of hindsight. No representation is being made that any account will or is likely to achieve profits or losses similar to those shown.

We often include testimonials from previous customers who have used our educational products. You should be aware that:

Select a course first to display its contents.

No available contents for

There are no free, paid or coming soon courses in your school yet.
Why don't you create one?

The school owner is working hard preparing the courses for you.

Oops, you haven't created any courses yet.

Wouldn't it be a good idea to create a course?

No blog posts found in your blog. Why don't you create one?